See what Portland’s Design Week has in store this year:

Sorry, but your geeky cousin who moved to Portland a year ago is not the guide you should rely on to explain the complexities and humorous history of this city. 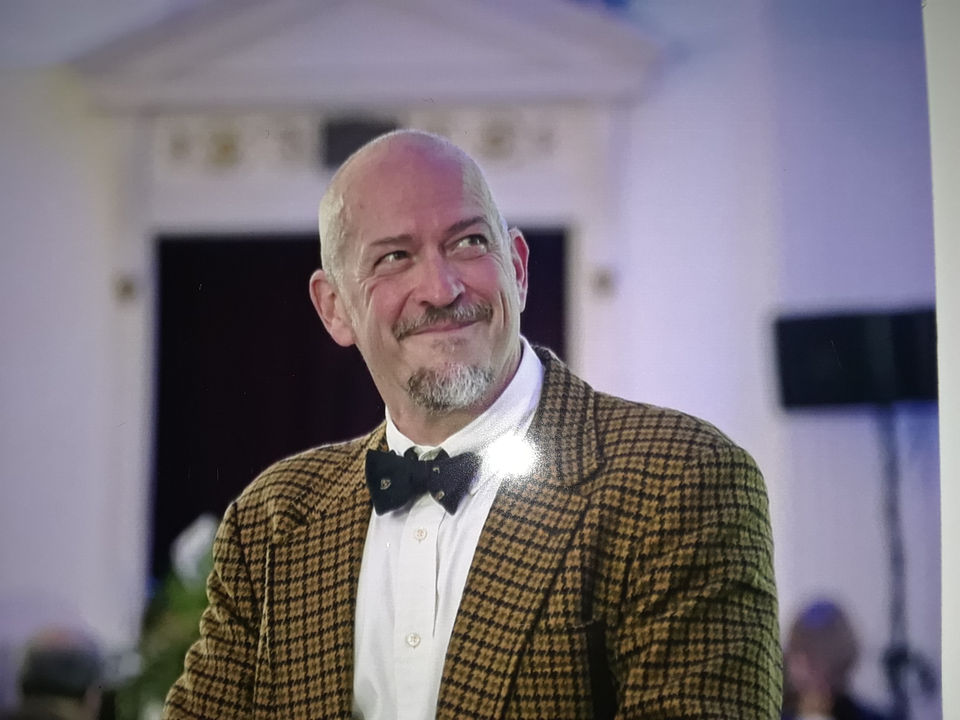 Instead, take a walking tour with John Doyle, who will colorfully describe the bridges, cemeteries and other landmarks to crowds gathered by Design Week Portland, April 6-13.

Why does Doyle conduct these tours? “I love architectural history and to share what I learn,” he says.

The former gallery lecturer at the Metropolitan Museum of Art in New York volunteers in Portland with the Architectural Heritage Center.

He frequents the Oregon Historical Society’s research rooms to dig deeper into Portland’s past, but he also relies on first-hand stories from people who have lived here.

“I love seeing the look on people’s faces when I can tell they are fully engaged and having a great time” on the tour, he says, adding with a smile: “That definitely goes to the ham side of me.”

Here are the tours Doyle is conducting during Design Week Portland:

Hear about the historical forces that determined the architectural form and placement of the city’s bridges during Walking Tour: Portland Bridges from 10 a.m.-noon on Sunday, April 7, and from 2 p.m.-4 p.m. on Friday, April 12 ($30). Think about how these pathways over the Willamette River have shaped Portland’s growth and continue to impact the urban environment.

South Portland was home to a thriving immigrant community until buildings in Jewish, Italian and other communities were demolished in the 1960s as part of the Portland Center urban renewal project. Visualize what was lost during Walking Tour: South Portland: Design, Development, Displacement from 2 p.m.-4 p.m. onSunday, April 7 ($30). This tour includes stops at the connected outdoor spaces that comprise Portland Open Sequence designed by Lawrence Halprin & Associates.

In the middle of the 20th century, Portland leapt from architectural backwater to the forefront of international design. How did this happen? Find out during Walking Tour: Mid-Century Modern and Minimalism in Portlandfrom 11 a.m.-1 p.m. on Friday, April 12 ($30).

Portland was in the mainstream of American design until architects Pietro Belluschi, John Yeon and the firm Skidmore, Owings and Merrill vaulted the city onto the world stage. This guided tour will survey this important and under appreciated aspect of the city.