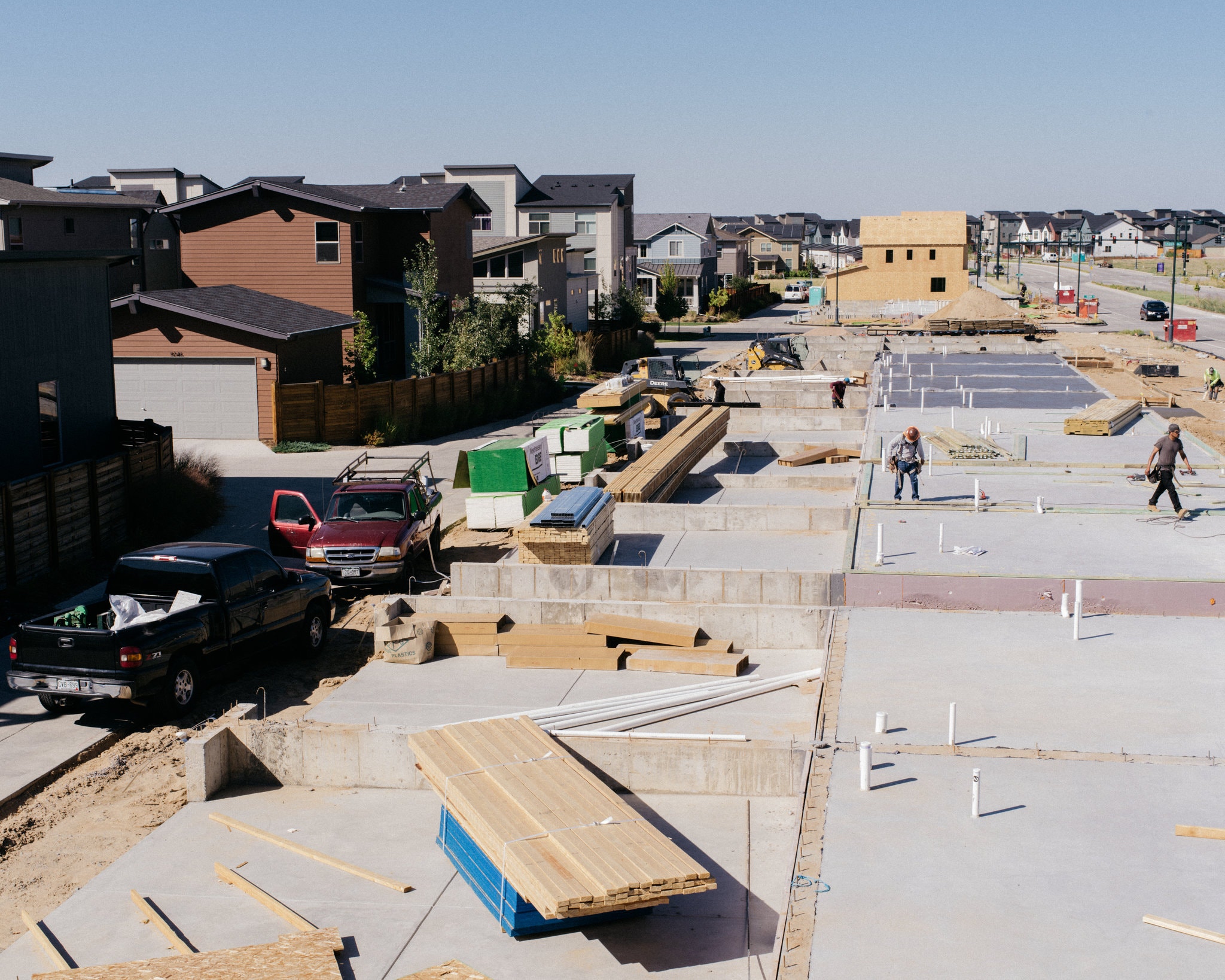 The Greenest PlacesAmericans Are Moving Closer to Nature, and to Fire Danger
Scroll to top