Two- three- and four-unit buildings will now be allowed in urban Oregon neighborhoods on lots where only one home was previously allowed. 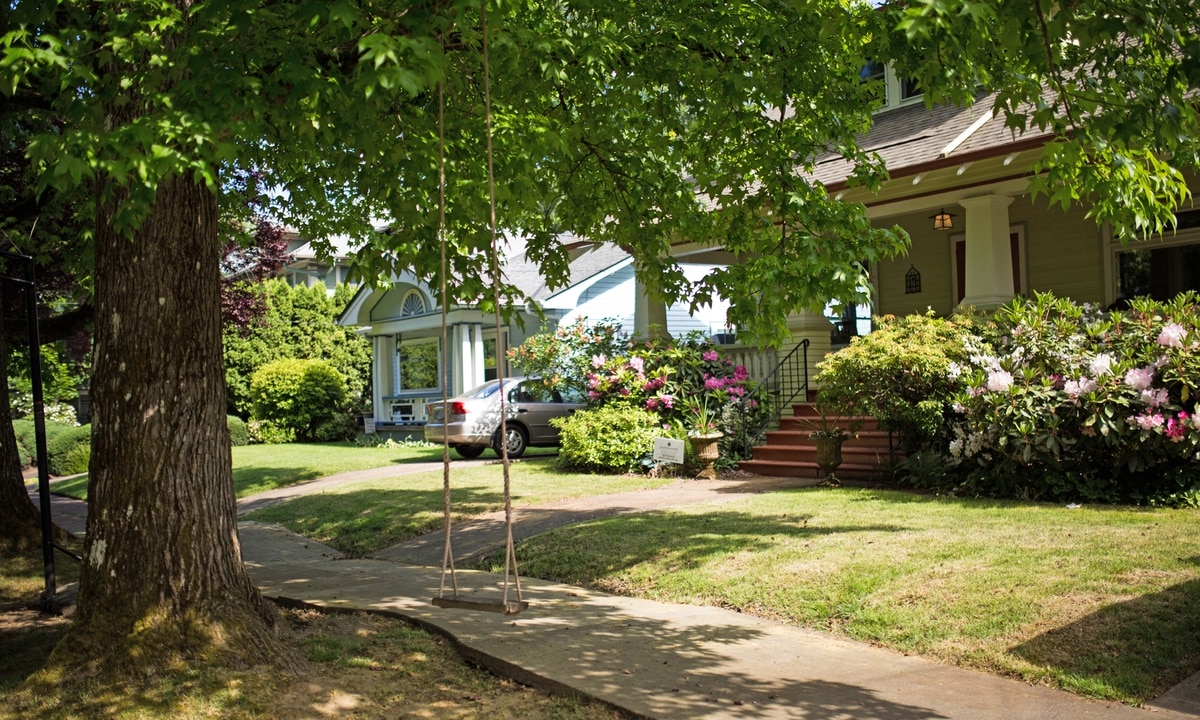 The Oregon Legislature took the dramatic step of passing a bill on the final day of the 2019 session that will require at least duplexes be allowed in city neighborhoods where previously only one home was allowed per lot.

Supporters of the bill hope it will provide one more way to increase housing supply. Some supporters have also backed the proposal as a way to provide economic and racial diversity, reversing what the intended effects of single-family zoning.

The bill was the second piece of high-profile housing legislation successfully championed by House Speaker Tina Kotek (D-Portland). The first was a statewide cap on rent increases.

The 17-to-9 vote for the bill by the state Senate in the late afternoon came hours after the bill narrowly failed.

Sen. Sara Gelser (D-Corvallis) returned to the Senate floor for the second vote, after declining to be present when State Brian Boquist (R-Dallas) was present.

Boquist, who had implied he would shoot any state police sent to retrieve him during the Republican walkout, was not present for the second vote, and neither was Sen. Herman Baertschiger Jr. (R- Grants Pass).