Surprise, surprise: Portland is among the country’s top moving destinations.

That’s according to Updater, a moving app that ranked the top 15 moving destinations of 2018. Updater says its list is based on data from a subset of 2 million household goods moves from January through August.

So how did Portland stack up? 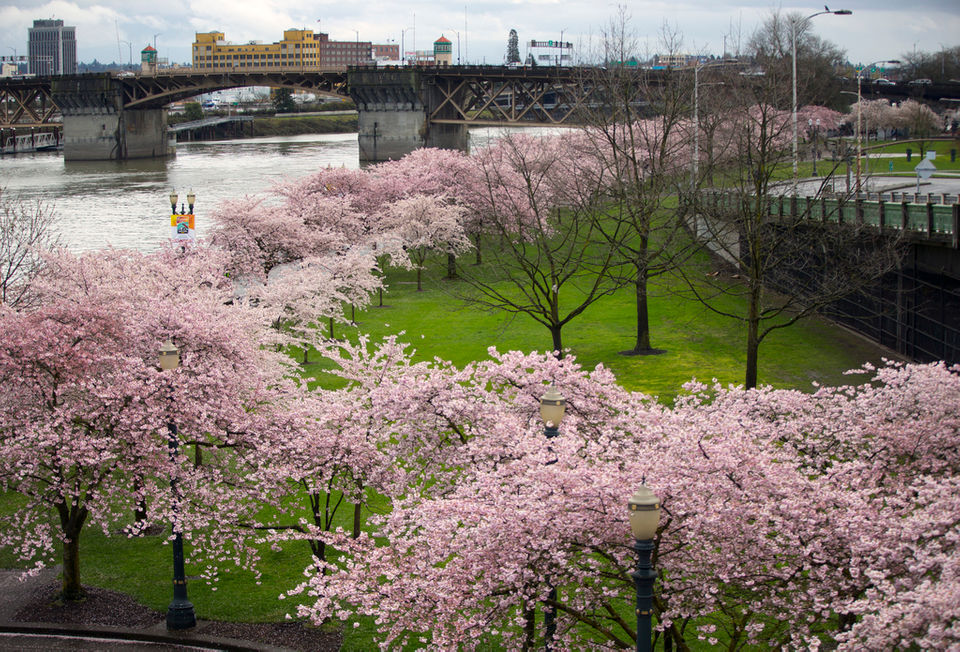 Updater also released a ranking of the top five moving destinations in the Portland area:

Americans Are Moving Closer to Nature, and to Fire Danger Why did my Oregon property tax bill go up? 4 questions to ask
Scroll to top