Rising home prices are beginning to slow nationally as more would-be buyers are finding houses out of reach. 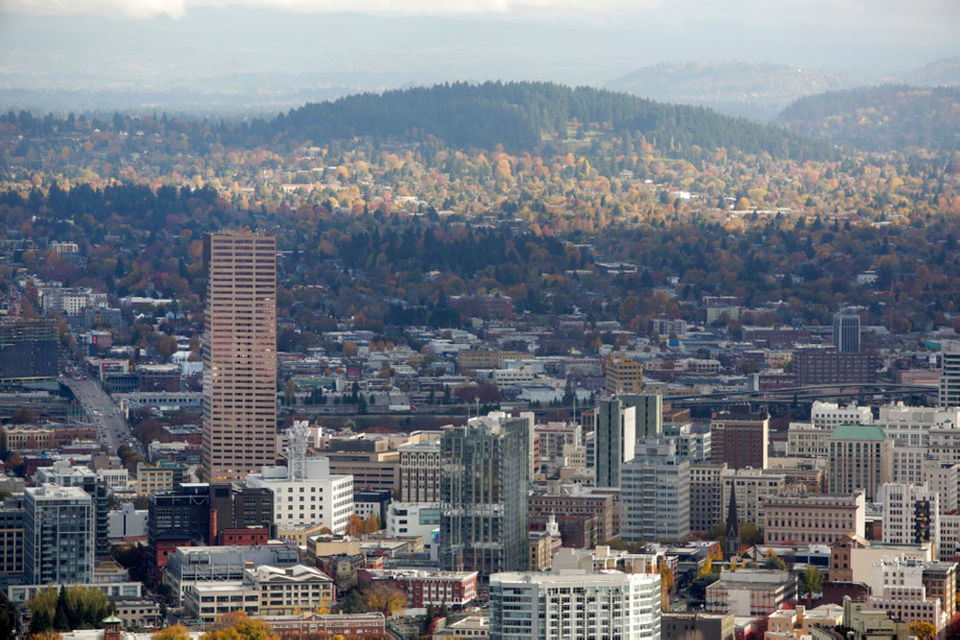 Home prices rose 6 percent in July compared with a year earlier, according to the S&P Corelogic Case-Shiller home price index, the smallest increase since September. Fifteen of 20 major metro areas included in the home-price survey saw similar slowdowns in July.

The rest of the country’s major metropolitan areas are following the pattern seen earlier in the Portland area, which went from the nation’s hottest housing market in 2016 to the middle of the pack. Portland still saw prices rise 5.6 percent year-over-year.

Las Vegas, Seattle and San Francisco are now seeing the fastest-rising prices in the nation, according to the index. Home prices aren’t falling in any of the 20 metros included in the survey.

The cooling market is welcome news for people hoping to buy homes, who have seen prices climb at rates far exceeding that of wages. That’s been paired with rising rents, which has made saving for a down payment difficult.

“Until recently, home values in many of the nation’s largest and hottest housing markets had been growing at double-digit annual rates, which can make saving for a down payment feel like trying to hit a rapidly moving target,” Aaron Terrazas, an economist for the real-estate website Zillow, said in a statement. “Home value growth slowing to merely an ‘above average’ pace could give beleaguered buyers a chance to catch their breath.”

But it also comes as mortgage rates are beginning to rise after years near record lows. Low rates have kept monthly payments manageable even as prices soared, and the reversal will further curb buying power.

Home sales have slowed, suggesting the market has reached the limits of affordability. Rent growth has also slowed on average, which would give renters considering buying a home more leeway to wait.

Meanwhile, more homes are coming on the market, and they’re selling more slowly. That’s giving would-be buyers more choice and some opportunity to negotiate. The inventory of homes on the market, however, remains low by historical levels.

2018’s Greenest Cities in AmericaWhere to Buy an Affordable Vacation Home, Based on Your Myers-Briggs Type
Scroll to top